I am a tax collector: taxation compliance costs

Meet the elephant in the room of the current Australian taxation debate: taxation compliance costs—what you and I as individual taxpayers and businesses pay to comply with our obligations as taxpayers. This cost is a constant drain on the economy and massively reduces productivity. It’s sometimes called ‘red tape’. 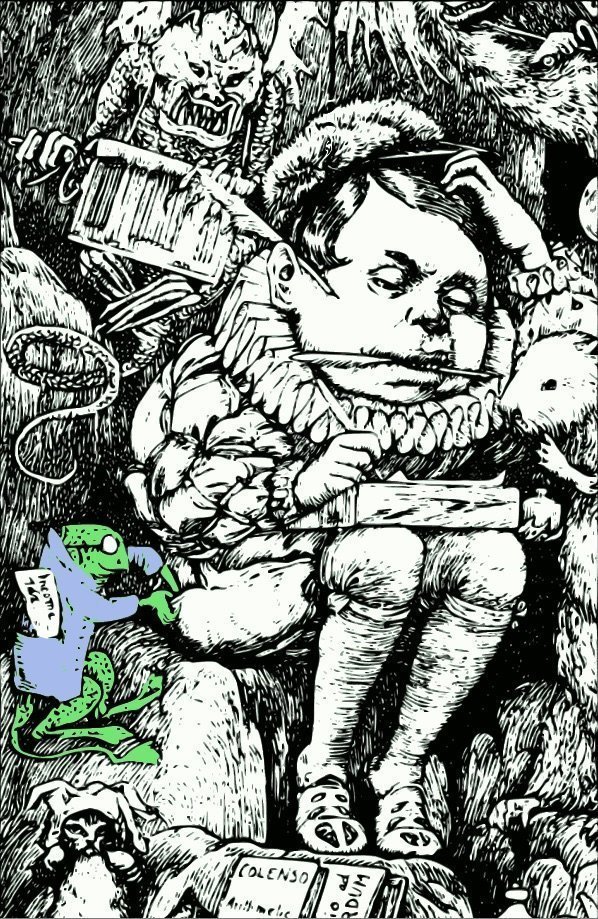 Yet despite successive governments’ attempts to reduce red tape, they have failed to do anything but increase taxation compliance costs. As an issue, this is not even close to the room in which our current taxation system is being debated, and it is certainly not on THE TABLE. Even the Henry Review fudged it.

At CRI, we have been investigating compliance costs for a long time. But governments and the taxation office have stopped listening. The way forward would involve the ATO internalising the taxation system’s complexity instead of habitually outsourcing it. If they were to internalise the complexity, they would, of course, need to employ people with appropriate skills to undertake the work.

Sadly though, you and I will remain the unpaid tax collectors for the government, and the time and money we waste on this task will continue—time and money we could have spent in consumption, business investment and productivity improvements are lost.

It seems pointless to repeat either the arguments or the evidence around this. But if you are interested, here are some pointers to our thinking on the subject.